🚚 FREE SHIPPING 🚚 on any order above £50 with code FREESHIP50

Enjoy your breakfast and morning coffee in one go with this creamy, indulgent smoothie. Not only will it save you time, but the combination of caffeine, guarana and maca is sure to supercharge your mental focus and performance. 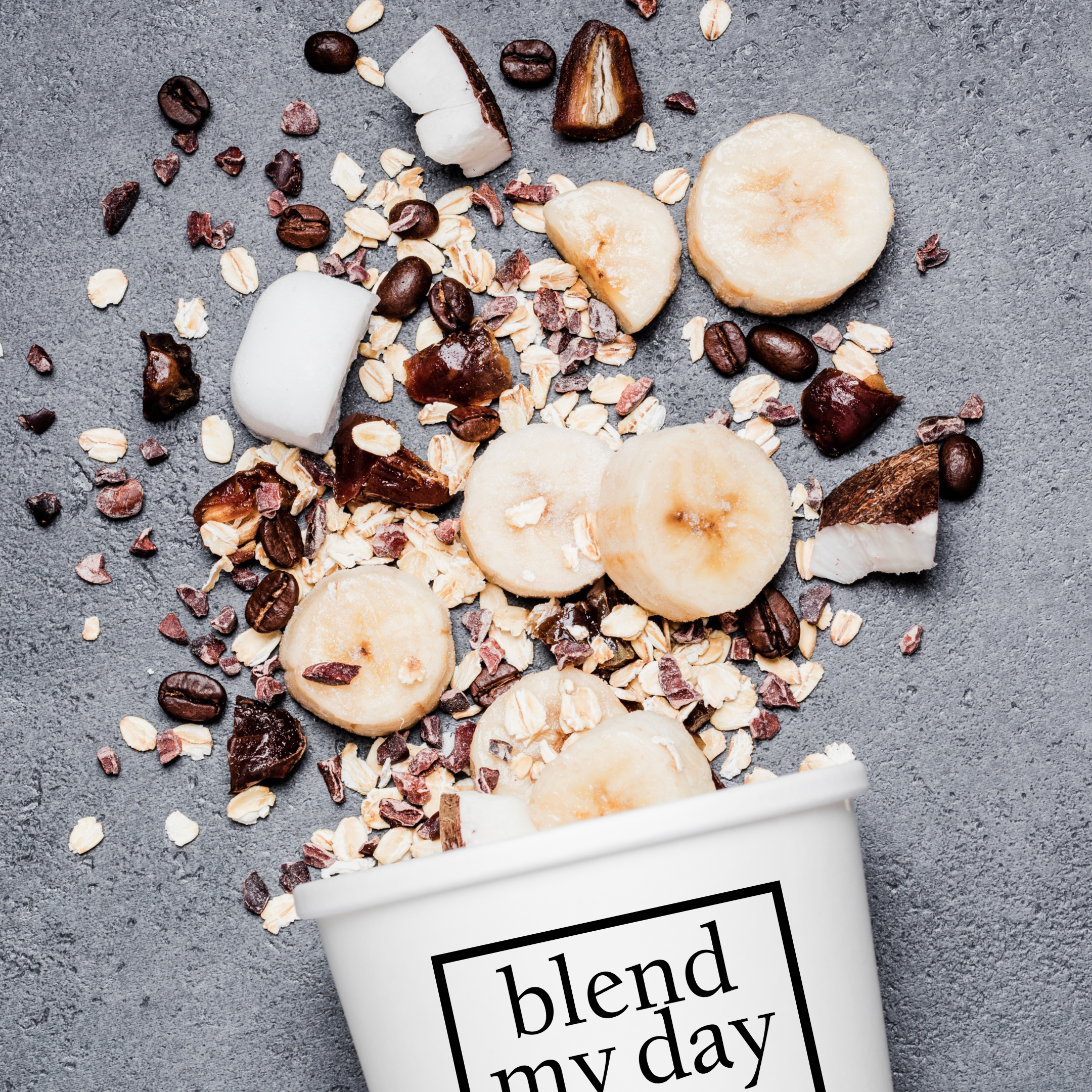 Guarana is a Brazilian plant native to the Amazon region and is loaded with potent antioxidant compounds such as tannins, saponins and catechins. It is known as an excellent source of caffeine which reduces fatigue and can help to improve mental focus and energy.

Maca was long ago used by Peruvian warriors to increase their strength and endurance. It is known for its adaptogenic properties, helping the body adjust to stress, build up resistance to disease and support immunity. A natural energy booster maca has also been know to boost the libido.

Unlike your every day table salt, Himalayan pink salt is unrefined, unbleached and non-iodized. Its beautiful rosy colour is the visible sign of the dozens of trace minerals it contains, including magnesium and iodine, which are often low in the average diet. It is considered as "the purest salt".

Perfect for chocoholics, raw cacao has earned its mantle as a superfood. Sugar-free, it contains an incredibly high amount of antioxidant polyphenols, which can reduce inflammation and improve cholesterol levels. It also boosts your mood, calms the nervous system and regulates heart rate due to its iron, fibre and magnesium content.

Coconut is rich in easy-to-digest healthy fatty acids (MCT) that can be burned up as fuel rather than stored as fat, giving you an instant energy boost (this makes it ideal for taking before workouts). lt is also a great source of fibre and has anti-microbial benefits. 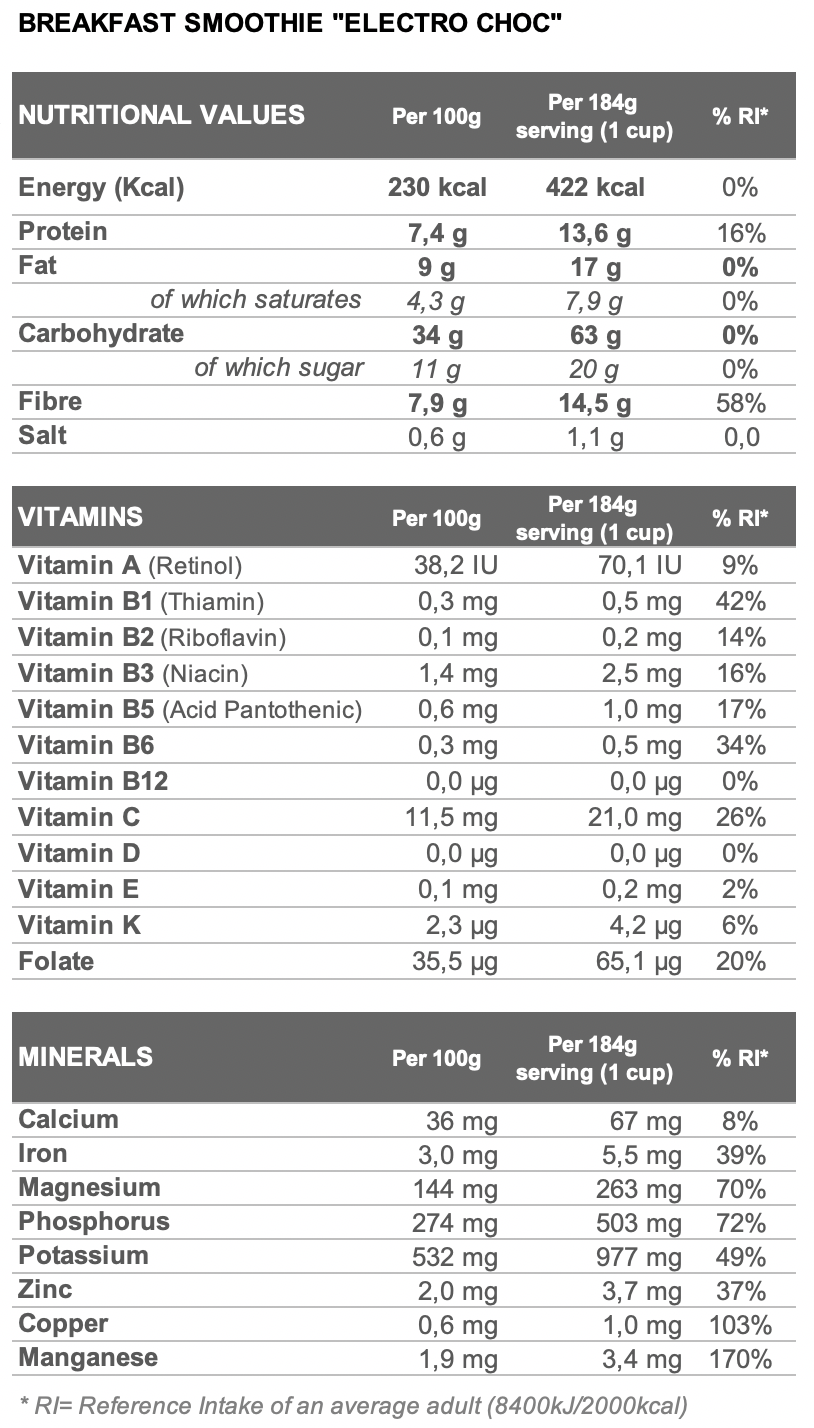 1. Take your cup straight out of the freezer open it and peel off the seal.

2. Pour about 250ml (or 1 cup) of your preferred milk (or just water) in the cup and stir a little. We love this one with almond milk.

3. Toss everything back in a high-speed blender and blend on high for 30 to 60s depeding on how smooth you want it

Want more tips for the perfect blend my day smoothie? Check out our dedicated blog bost.

This smooth creamy coffee shake sweetned with dates tastes so good and gets me going first thing in the morn ready to hit the gym. Love love love it!

Love this flavour and the little cocoa nibs give a little bite. Excellent

A
Amelia
My favourite flavour

My all time favorite from blend my day